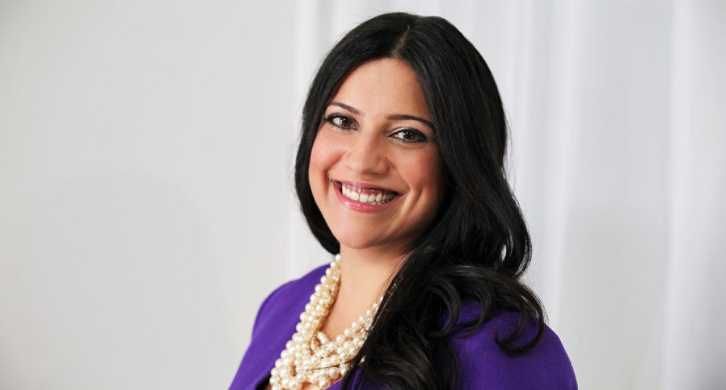 6 Great Quotes About the Power of Coding

At Hatch Coding, our goal is to teach children and parents the value of learning coding at a young age. Not only is programming vital to success in the technology-driven economy of the 21st century, but it can teach kids a broad range of skills that will help them in countless other areas as well.

Here are six quotes from an assortment of science and technology luminaries who know exactly how important coding is to future success.

Facebook and Instagram CEO Mark Zuckerberg is a computer programmer by trade. His coding skills are what allowed him to build Facebook from the ground up out of his Harvard dorm room. Zuckerberg is a strong believer in coding education:

“All of my friends who have younger siblings who are going to college or high school - my number one piece of advice is: You should learn how to program.” 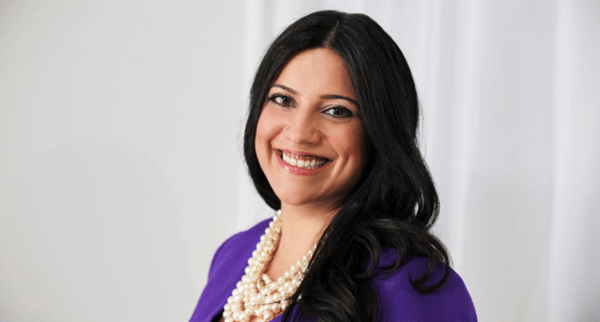 New York lawyer and politician Reshma Saujani is the founder of Girls Who Code, a US nonprofit organization which aims to support and increase the number of women in computer science. She believes coding is a crucial skill for young women and girls to learn:

“Coding is the language of the future, and every girl should learn it. As I've learned from watching girls grow and learn in our classrooms, coding is fun, collaborative and creative.” 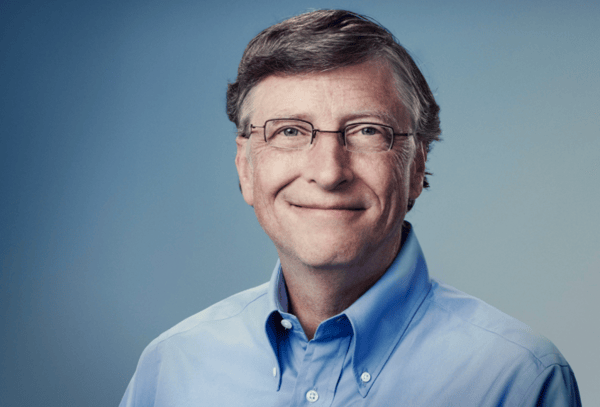 Microsoft co-founder and philanthropist Bill Gates helped usher in the personal computer revolution of the 1980s and 90s and has long been a proponent of coding education:

“I think it's fair to say that personal computers have become the most empowering tool we've ever created. They're tools of communication, they're tools of creativity, and they can be shaped by their user.” 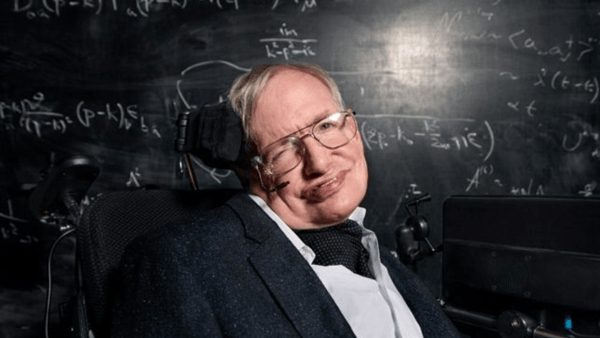 World-renowned theoretical physicist and cosmologist Stephen Hawking has spent his life trying to unravel the mysteries of time and space, but even he knows that it’s important to learn the basics before tackling the big problems:

“Whether you want to uncover the secrets of the universe, or you just want to pursue a career in the 21st century, basic computer programming is an essential skill to learn.”

The late Steve Jobs co-founded Apple and ushered in the age of the iPhone. While he wasn’t the star coder at Apple (that honour belongs to Steve Wozniak), Jobs always knew that good code was key to success:

“Everybody should learn to program a computer, because it teaches you how to think.”

Elon Musk, the CEO of Tesla Inc. and SpaceX, was an avid gamer as a kid, but couldn’t afford to buy the latest video games or consoles. His solution? He taught himself how to code, made his own video game (which you can see here), and sold it to a computer magazine for $500.

Do you have any other favourite quotes about coding and programming? Share them with us on our Facebook page!

Is coding right for your child? Sign up for our Free 2-Week Trial and kick start their coding journey! 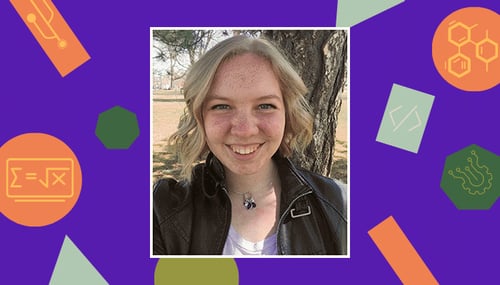 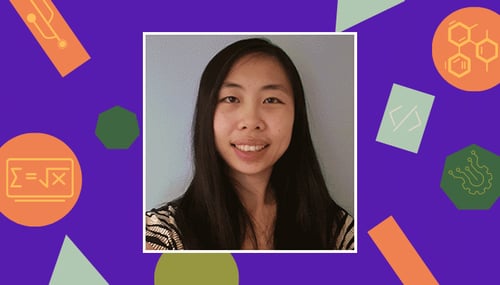