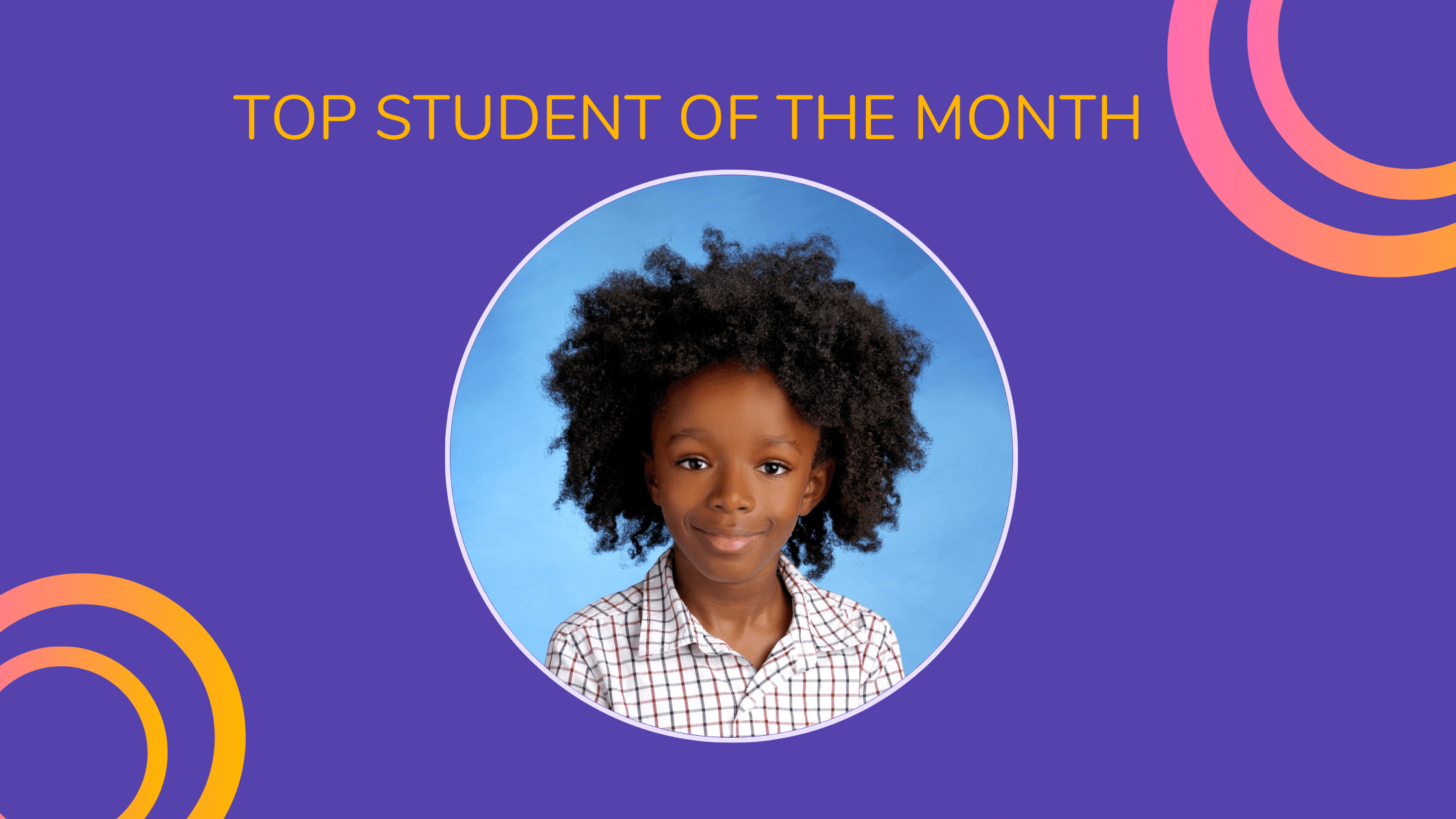 Coding Games: How a Hatch Coding Student Got Hooked on Coding

What goes into creating a computer game? A lot! It starts with an idea for what the game will look like and how it will function and then a whole lot of code to bring it to life!

This month’s top Hatch Coding student is Nyles J. He is passionate about gaming and knows all about what goes into it and has turned many of his brilliant ideas into code. Learn about his journey with Hatch Coding and play some of his top games.

Nyles is 10 years old and joined Hatch Coding in the summer of 2019. Hatch Coding’s summer camp was Nyles' first introduction to programming and he’s been hooked ever since. He’s a star coder and has coded over 200 projects, 500 challenges and created 21 of his own projects and games to date!

He loves Hatch Studio because it’s fun and makes coding easy to learn. When he creates a new code project he starts with the main idea of what the project will do and then comes up with new ideas along the way.

He's currently working on his next big game project - Platformer - a complex obstacle avoidance game similar to Mario. He started with the idea for his game - avoid the obstacles - and is now working on adding enemies, trampolines, multiple levels and speed boosts! You can keep an eye on his progress here and he hopes to have it ready to play in the New Year.

What projects are you most proud of and why?

My best project is Little Dude because I got the most points for it, did all of the challenges with it and it was the top project on the Hatch Coding Leaderboard for a while.

The second best project is my Pop the Balloons project because it was a lot of fun to create and it’s my favourite project that isn't a showcase one that I have the most fun playing. Try and see how many balloons you can pop as they come onto the screen! 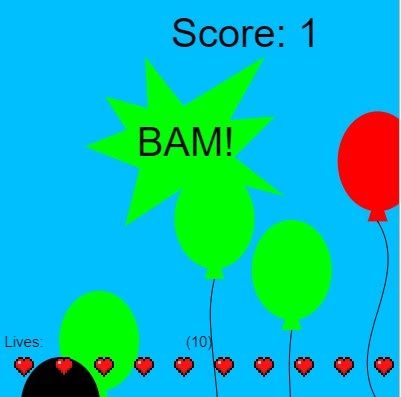 Slime Mob Clicker is my third best project because I wrote 549 lines of code to create it - the most code I’ve written other than a group project - and did every challenge for it and learned to write it at a more advanced level - pseudocode. Try and catch the Slime Mob if you can!

What advice do you have for other kids interested in learning to code?

What career might you pursue when you’re older and what do you do for fun outside of coding?

I think I want to be a gaming YouTuber when I’m older and possibly build my own games. I also think that being able to speak French will help with it. Hatch Coding has helped me to prepare for this because games involve coding and now I can make them myself. When I’m not coding, I play video games and watch YouTube videos on gaming.

Is there anything you learned at Hatch Coding that has surprised you?

I was surprised at how easy it was to learn how to code and that it wasn’t as difficult as I thought it would be. It’s also a lot of fun and I thought the words in the code would be random, but they are not and they make sense to me, making it easier to understand.

Nyles loves the feedback and help when he needs it from his Hatch Coding coach. When asked what kind of coder Nyles is, his Hatch Coding coach said this: "Nyles always surprises me with the creativity and complexity behind his projects. He's very resourceful and if his code isn't working, he's quick to figure it out on his own by searching for answers online."

Nyles has also found community at Hatch Coding. He joins the daily Virtual Classroom - a place to share and learn with others - and often creates quizzes for the other students to do at the beginning of class.

If your child loves gaming and is curious to learn how to create their own games with real-world coding languages, sign them up for a free trial and let their imagination create something they can be proud to share with their family, friends and teachers.