On our Hatch Team, we have a lot of innovators waiting to take our students to the next level. Adrian is one of our coaches, who uses his filming background to bring a unique perspective to Hatch Canada and coding. He does film work for Hatch while also helping our students learn the importance of coding. He took the time to sit down with us so we can learn a little bit more about this great instructor!

How did you begin at Hatch Canada
I’ve been working with Hatch for over a year! When I first started, I was teaching for two schools – mainly Cedarvale, where Benson was my head coach. I hadn’t worked with kids for a while, and it was really fun diving back into it. Now, I’m doing film for Hatch – before I was doing freelance motion graphics.

That sounds exciting! What’s it been like working for Hatch?
It’s been great! I’m a Head Coach now, which is great because I get to do more of the fun things. I got to work the full March break camp, which was so much fun! And I do more film – I got to do their marketing video! I have gotten to capture some great footage and I turn it into a mini-film.

How was it like to film the March Break Camp?
It was great! I mostly focused on the Space Camp - they had so much fun! The second week I got to teach. I had an amazing group of kids. They were really into it. The second half of class was focused on experiments, so they got to try weird things and we did a workshop at the end.

What is the Space Camp like?
It’s was a 9 a.m. - 5 p.m. camp. When the kids get there, they split into either coding or Space Camp. For Space Camp, a 1.5 morning session is dedicated to them building the experiment - but younger kids usually take a bit longer. Then there’s a 30 minute break for games and snack time.

The second half of the morning, older kids get to try out different tests, like how to build the best rocket to go the farthest. Then there’s 1 hour for lunch where we play games and eat. The kids really look forward to playing the games.

Prior to Space Camp, the parents seemed to be confused about the camp but it cleared up pretty quickly. It’s basically a fun crash course for physics! At the centre, parents were really involved and asked about how the kids were doing and things they could do at home.

Is there anything you’d say kids would look forward to?
Definitely! The Coding All Stars is great!  The parents get excited because they obviously want what’s best for their kids and they want their kid to be at the top.

Why do you think coding is important?
If you Google why coding is important, there are so many different opinions about it. It’s essentially a movement. In most schools I go to now there is a coding option available after school. Everyone is doing it! It’s good in the sense that it will open doors for students.

Interested in becoming a Hatch Coach? Want to get your child involved in the exciting world of coding and programming? It’s so simple to start. Read about our amazing camps today, and email us at hatch@hatchcanada.com with any questions! 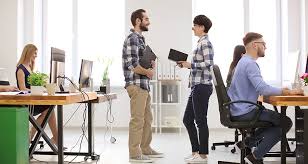 January 02, 2020
We are living in a world driven by technological advancement and more aspects of our lives and economy digitized. The separation between the Information Technology (IT) employee and non-IT employee
Read More » 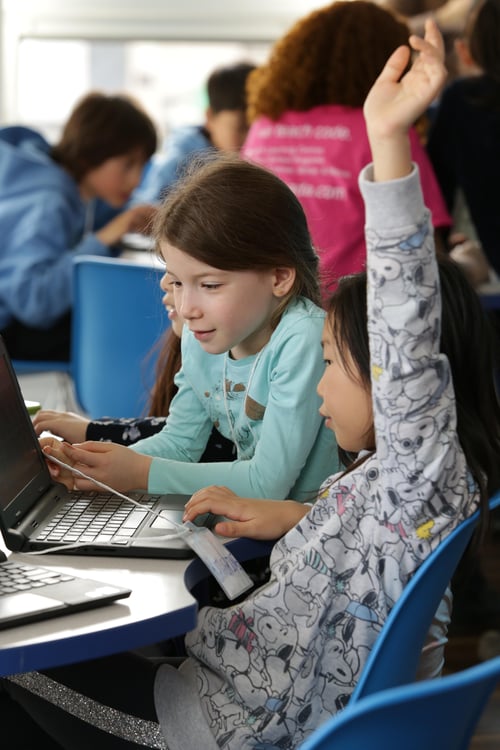 Why Should Kids Learn to Code? What Our Team Says.

March 16, 2018
In 2016, one of the co-founders and CEOs of Hatch, Peter Kuperman, and then COO, Mina Tawadrous, explained why coding is so beneficial for kids, and why Hatch has developed the best way to teach all
Read More » 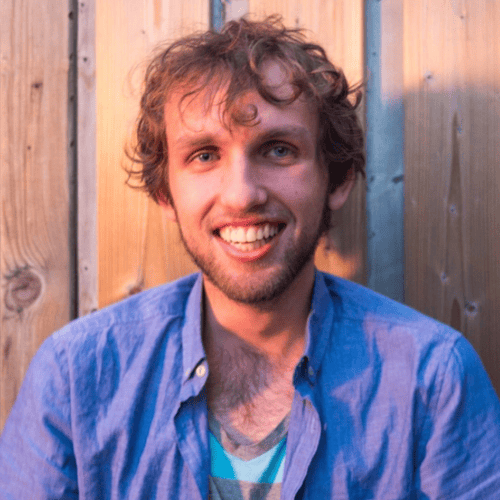 July 04, 2017
At Hatch, our goal is to make coding more accessible and fun to learn for the next generation. To reach our goal, our passionate coaches are a major part of the equation. We love to learn about and
Read More »