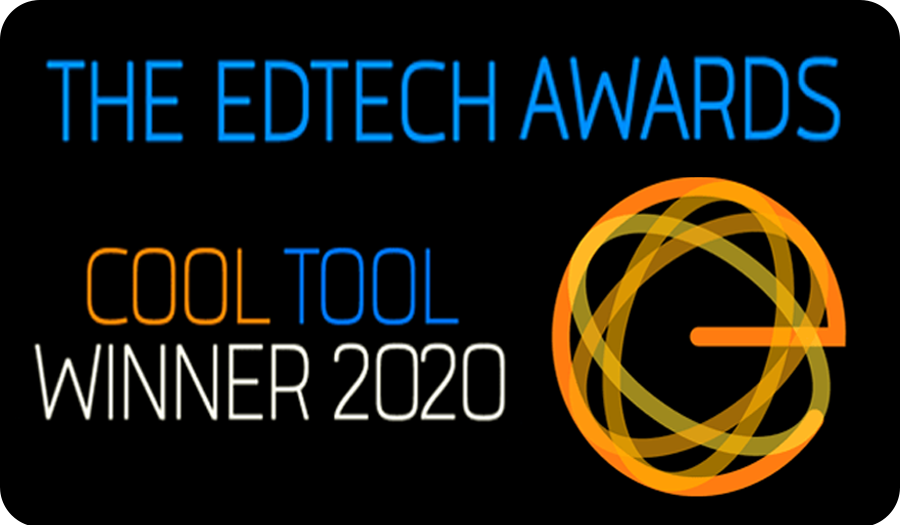 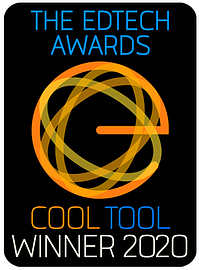 Hatch Coding is proud to announce that it has won the 2020 EdTech Digest Award for Cool Tool in the category of Coding, Computer Science, and Engineering Solution. In competing against international giants like LEGO MINDSTORMS EV3, Unity Learn, and Woz U, Hatch Studio software won for its ability to develop authentic computer science talents for Canadian children and teens.

Almost every electronic device relies on code. Code is a form of writing that is easy to learn and makes it possible to create computer software, apps and websites. Learning code empowers people by understanding and using technology for the future.

Hatch software supports students as they move through 26 learning levels in a way that mimics what real-world programmers do. Over time, they learn to work from pseudocode, to work directly from English instruction, and to work on multi-user group projects.

According to Hatch co-founder and CEO, Peter Kuperman, “as a small Canadian company, it’s a big win to come out on top of LEGO and Unity. With grants like CanCode going to charities and nonprofits, we know that Canadians are very interested in coding as a growth sector. We look forward to helping Canadian families and families around the world get ready for the future.” Kuperman added, “it’s great to see the Hatch Coding vision and our software recognized as the best way for children and teens to learn coding and computer science.”

About EdTech Digest: Helmed by Victor Rivero, EdTech Digest has been telling the story of 21st-century education transformation since 2010. An online magazine, EdTech Digest publishes interviews and articles on tools and trends to inform leaders, educators, and students about workable technology solutions for education.

About Hatch Coding: Hatch Coding’s Studio software teaches programming and computer science competencies in both JavaScript and Python. Hatch is the leader in the computing immersion movement: students learn in a way that mimics the path that software engineers typically take to get good at their craft. Real-world skills for the real world future.