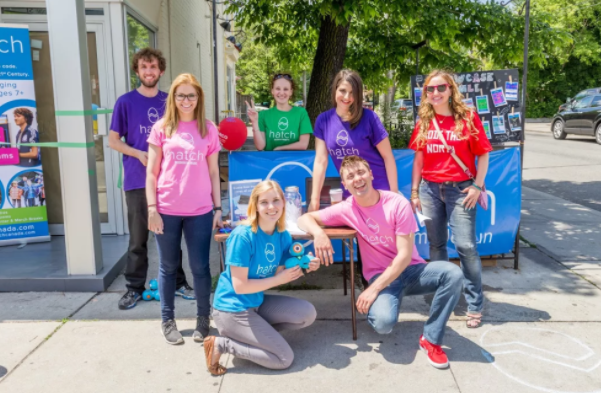 Have you heard about Hatch’s coding competition, Coding All-Stars? It’s an amazing battle of coders, hosted right here at Hatch Canada! The hardest working coders in the Hatch program are hand-picked to compete in small teams, representing their schools. We spoke with Hatch Canada Head Coach, Benson Chan, to learn a bit more about the competition.

Coding All-Stars is no small competition. Hatch invites the top 70 students registered in Hatch’s coding programs to compete for a full day. The top students aren’t necessarily the most gifted students at Hatch - they are the kids who have completed the most projects during their enrolment; the hard workers. Why? Because being a successful coder takes dedication and time!

Once selected, the Hatch coders are grouped into small school teams (up to 10 students, 6 of which represent the Starting Lineup). The teams are presented with a challenge and are asked to solve a problem with coding, in real time! “Students have a day to work as a team to create a project that helps solve the problem,” explains Chan.

Coding All-Stars has been a hit with Hatch kids for the past three years. “We ran the event at places such as BitMaker, Google Canada and at our centres. It usually happens at the end of every coding semester,” says Chan. Students do not sign up - they are chosen. The whole process is very exciting, starting with unexpected invitations to Hatch’s top performers. “Invitations to this event get sent out two weeks before the event. Students RSVP by contacting us or by RSVPing on Eventbrite,” says Chan.

While most of Hatch’s other programs focus on individual learning and developing students skills at their own pace, the Coding All Stars competition encourages teamwork. There are many benefits in working as a team,” Chan notes. “It allows the students to work together in completing a task. It teaches the students about trust, communication skills and multitasking.”

There are other advantages to the teamwork model, including the opportunity for students to take on a more challenging project than they could alone. Having more than one coder working on a project allows the work to be divided and also allows each member to specialize in something, like graphics, game logic etc. Working as a team is also a lot of fun for the students and there’s nothing wrong with a little healthy competition! Chan recalls one competition where the students not only tried to solve their problem with coding, they even tried to slow down their opponents:

Time was running out. All the kids were really focused and things got loud. So another team thought it would be fun to disable our team by using one of their power ups to block us from typing for 5 mins. After that, it became a battle between two teams as we were throwing each other blocks. But in the end it worked out, we finished and created an amazing project.

Want to get your child involved in the exciting world of coding and programming? It’s so simple to start. Read about our amazing camps today, and email us at hatch@hatchcanada.com with any questions! 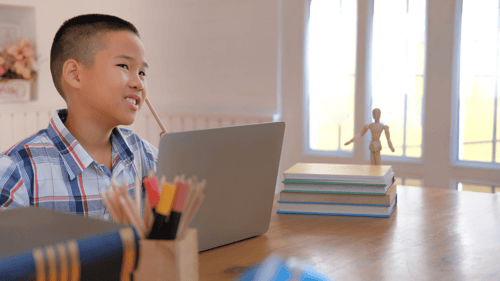 4 Reasons Why Your Child Should Join a Coding Competition

February 04, 2021
A smooth sea never made a skillful sailor. Learning to code is a challenge, and if it were easy to learn, it likely wouldn’t keep your child’s attention long enough to stick with it.
Read More » 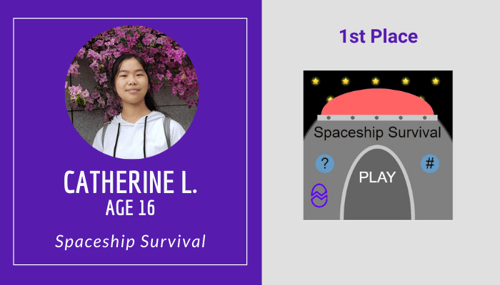 October 16, 2020
Last month, Hatch Coding hosted a Game Jam Competition, where students had 3 weeks to code a game that included a space theme, the Hatch Coding logo and show off their creative problem-solving skills.
Read More »