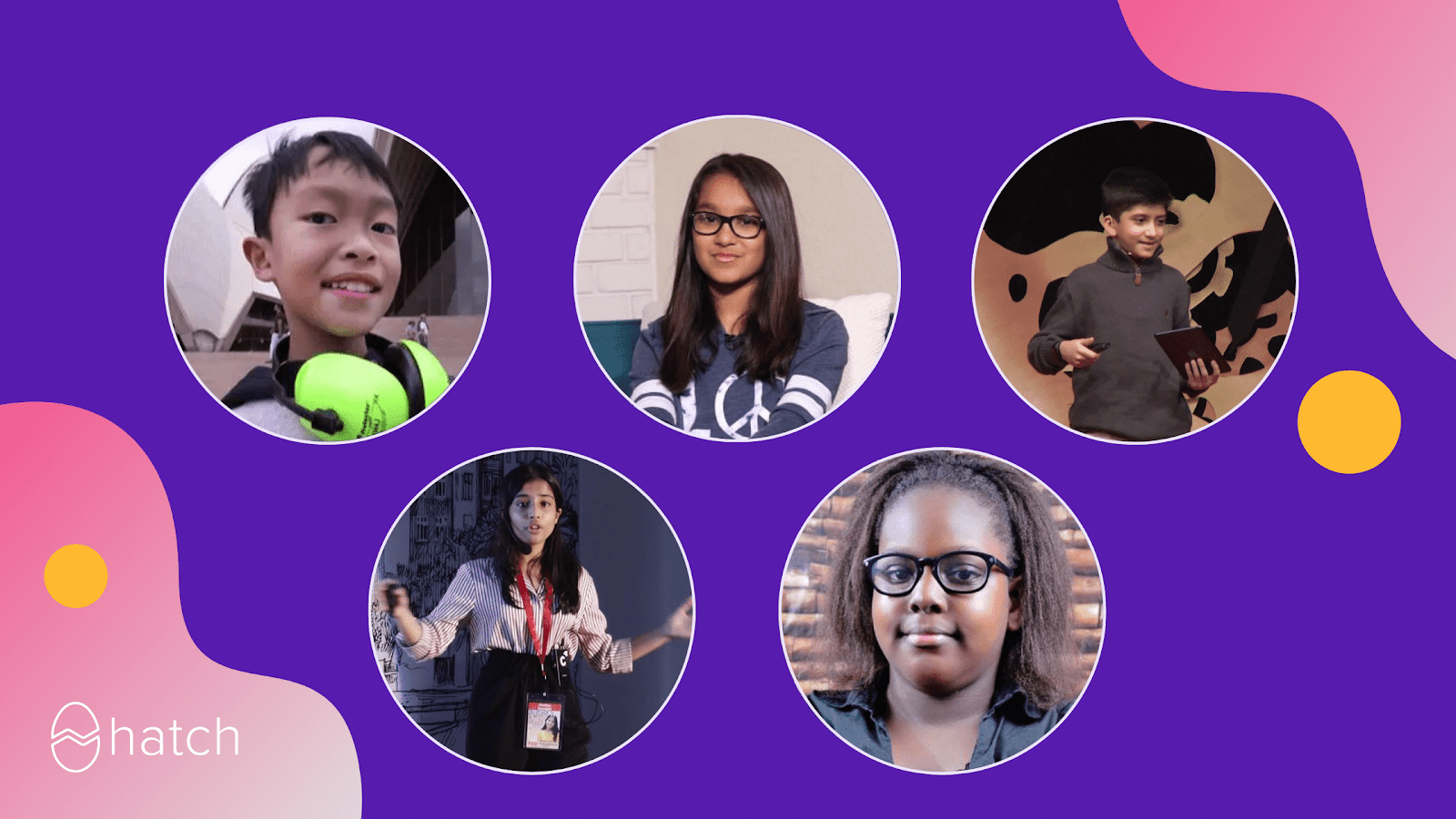 Meet five kids across the globe who show us that anything is possible with coding.

The late Steve Jobs, co-founder of Apple, advocated for coding education for all stating that; “Everybody should learn to program a computer because it teaches you how to think.”

With a focus on digital literacy skills as a necessary skill set for the 21st Century, coding now more than ever is a skill that every child should learn. As long as a child can type, they can learn to code as early as six years of age and here are five young coders who prove that with coding the opportunities are endless. 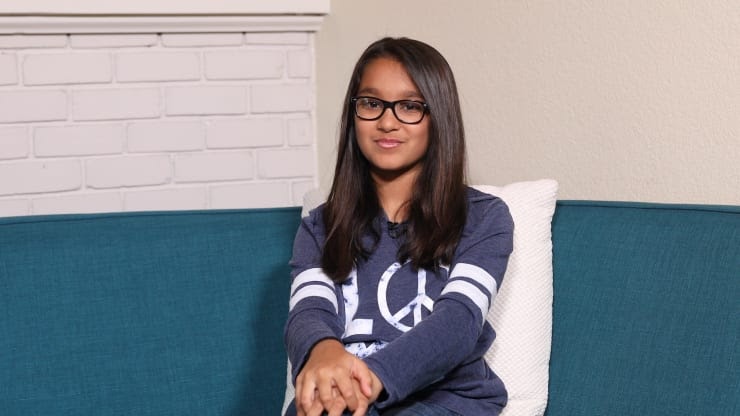 Samaira is twelve years old and learned to code at an early age of six. By the time she was seven, she created CoderBunnyz - a board game that teaches coding concepts from sequencing and conditionals to more advanced concepts like loops and functions. She then went on to create CoderMindz - a board game that teaches both artificial intelligence and coding concepts with a focus on teaching JavaScript programming.

Her board games got a lot of attention from Google, Microsoft and Michelle Obama and now they can be bought on Amazon! Beyond board games, she also founded Girls U Code - an organization that helps underprivileged girls become the next generation technologist, by starting them coding early. She hopes this initiative will help to close the gender gap in the tech industry.

Learn and watch her full story! 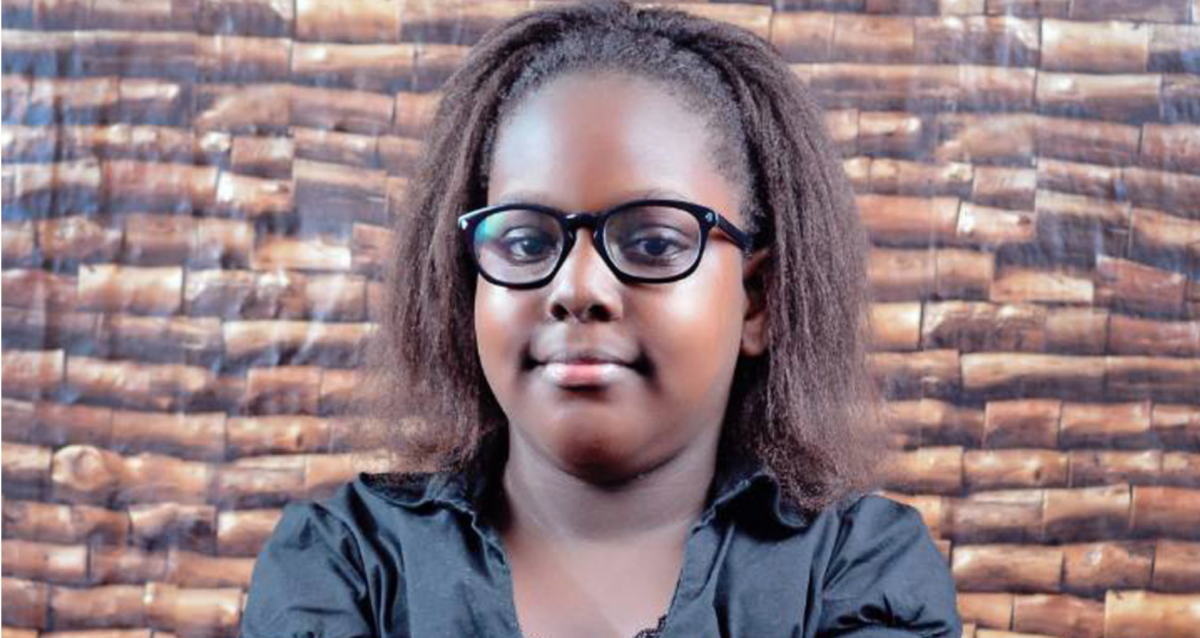 Emmanuella is an eleven year old code wizard who aspires to become a machine learning engineer. She started using computers at six years of age and soon after built a website and free app to teach ICT Skills for free. She started with programming languages HTML and CSS and then learned Java and Python. Impressed by her skills, she was recently hired by Southfield Primary School in Coventry, England, to teach in their after-school coding club.

Beyond teaching and web design, Emmanuella is an activist for change.  She is calling on the Nigerian government to put better infrastructures in place so that all children can have access to learning to code. Her latest goal? To help make Africa the next biggest tech giant in the whole world.

Learn and watch her full story!

Krish started coding at the age of eight and learned multiple programming languages - HTML, Java, Python and Swift. When he was just ten years old, he created an app - Spiral Blast - that made it on the iOS App Store. After his app success, he founded The Novice Tech - an easy-to-read tech news outlet.

In his 2017 TED Talk he compares coding to playing a sport because like soccer or tennis, if you make a mistake, you can work to fix it. He wants a future where every child has access to learning to code because innovation and technology are going to be the driving forces for preparing for the jobs of the future. 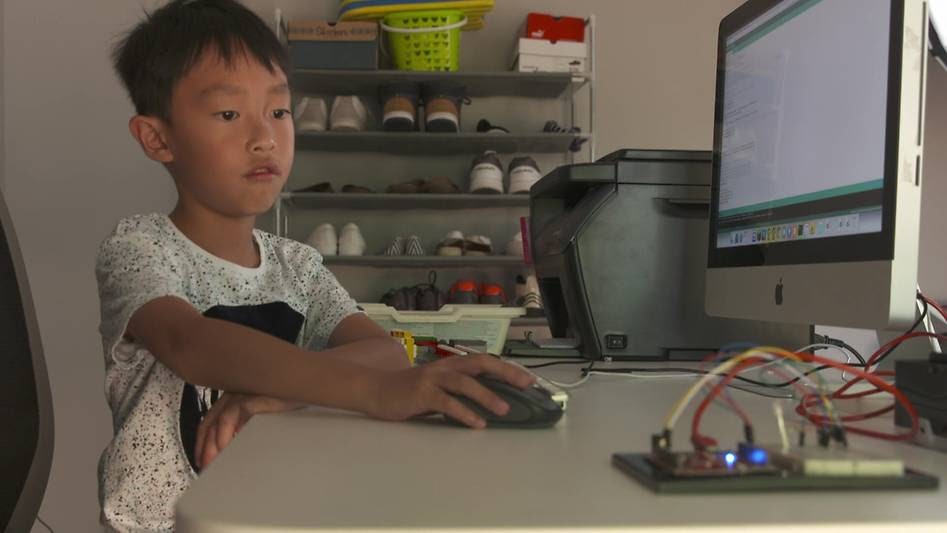 Seth was found to have an IQ of 134 at the age of four and began coding at the age of six. He taught himself the programming languages of Arduino, JavaScript and Python  by watching online tutorials.

With some help from his Dad (a software engineer), he then learned to write his own programs. Although Seth found learning the hard skills of programming easy, it was the soft skills - like communication with others - that he was lacking. To best support his learning and give him a more flexible learning environment, his parents moved from Singapore to Australia and enrolled him at Wooranna Park Primary School. He’s since thrived and is now teaching other classmates strategies for how to excel in the video game, Minecraft and has grown his confidence and communication skills with his peers. 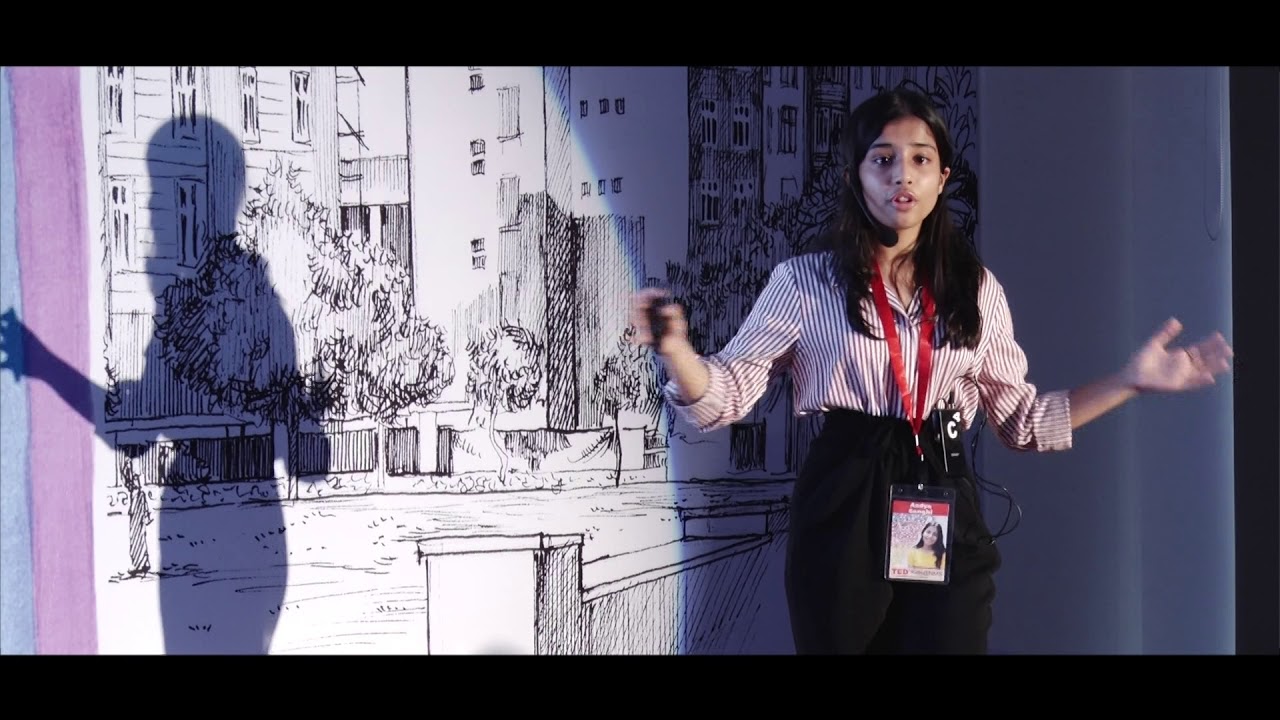 Aadya is a high school student and advocate for “ the future is coding” and that schools need to teach all students the concepts of coding because its a lifelong skill that everyone will need for their future.

In her July 2018 TED Talk, she encourages youth to move beyond being passive consumers of technology and learn programming so they can innovate with the technology around them. Her final words for youth: “Once you learn how to ace a topic like coding, not only will you be prepared for life, but you’ll also be able to make a difference for the betterment of this world.”

Every Child Can Learn to Code

Coding is a lifelong skill that any child can and should give a try. Check out a Hatch Coding top student and see how coding has improved his skill set and given him direction for what career to pursue after high school.

If you want your child to try coding in JavaScript and Python, sign up for Hatch Coding’s free trial.