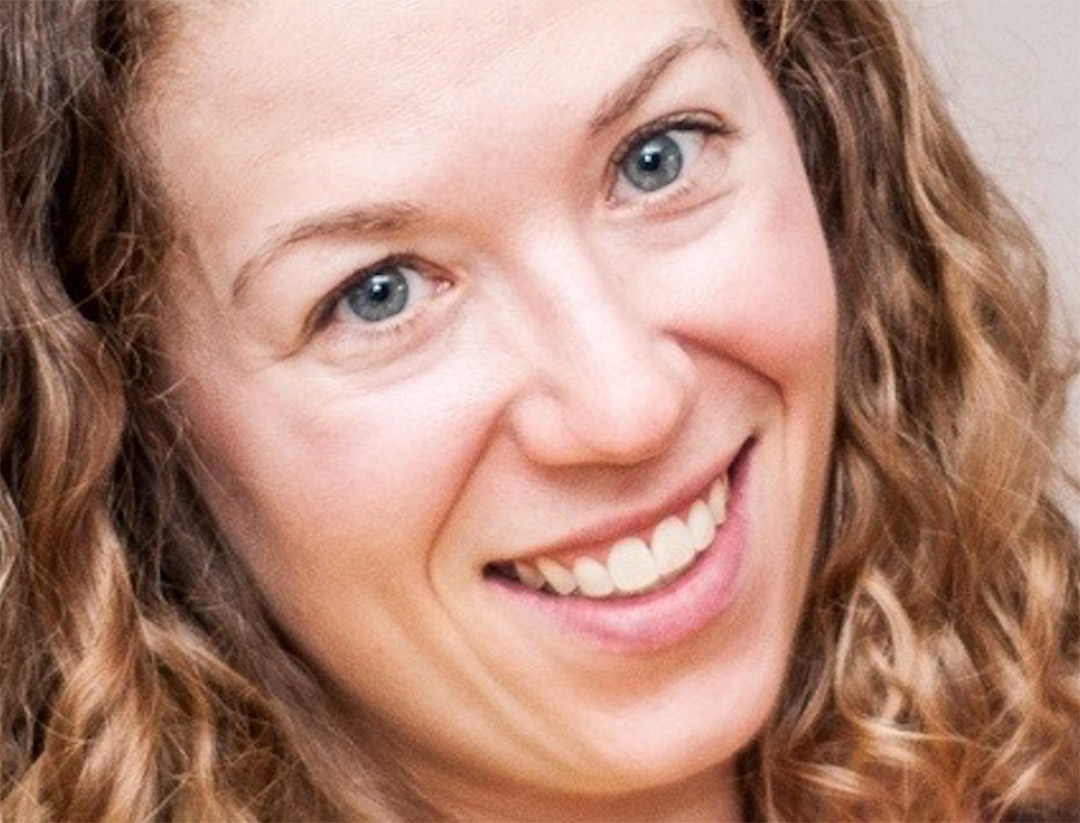 Hatch Coding was started by Emmanuelle Deaton and Peter Kuperman. Emmanuelle has a background teaching French Immersion, core French, extended French, and the social sciences, while Peter is a computer engineer. They're both passionate about making a difference in the world. One of the things they want to accomplish is getting more women into technology. In June 2017, Emmanuelle sat down with a staff writer to answer some questions.

We’ve noticed that Hatch has really high numbers of female employees! Does Hatch strive to employ women?Emmanuelle: The equal employment of women and men is a real priority at Hatch. We believe that differences are a strength that benefit every aspect of the company, and definitely make a positive impact on learning. We have eight core values and we see the equal employment of men and women as crucial to at least two of them: community and equality. At the end of the day, if we think – as we do – that the collective differences that exist between women and men are a strength, then we need to be committed to having equal representation of the two groups in our workforce. We are very pleased that 52% of our instructors are women.

That’s amazing! You’re clearly showing potential employees that you are a female-friendly work environment – which is rare in tech these days. What impact do you think more girls learning to code could have?
Girls worldwide remain undervalued in the workforce. They also remain little recognized and understood as a demographic group. Involving girls in something as ubiquitous as tech, teaching them computer languages and computational thinking, gives them prospects for a future independence that they might not otherwise have.

For what it’s worth, the World Economic Forum (WEF) has spent the better part of the last two years focusing on the fact that 47% of jobs that currently exist will have gone the way of the dodo within the next 25 years. Much job destruction will occur over the course of the next decade. This is based on research coming out of the Oxford Martin School. Pick up any newspaper or look at social media - we already see the impact that automation is having. Symptoms of these changes abound, from labour unrest and stagnant productivity, to self-driving cars and 3D printing. You can sneeze and hit a “coder” school, ie: a full-stack, computer language, training and re-skilling space for adults. But the truth is that we'll probably need more of those in the years to come.

Take as a concrete example of looming change and destruction, the opening of Amazon Go in January. It’s a grocery store without cashiers that’s being piloted in Seattle. This doesn’t necessarily mean fewer jobs, but it certainly means different jobs. If Amazon Go is successful, we can envision, for instance, grocery stores that require more people with backgrounds in Human Resources and client-side and sales management issues – sectors of the economy predicted to survive what Klaus Schwab of the WEF calls the fourth industrial revolution. Similarly, we might also need more professional quality testers on the tech side.

The impact that girls can have on coding is, bluntly, staggering. Nearly half the world’s population has rested untapped as a potential intellectual resource. More staggering is what will happen to women and girls if they don’t get implicated in coding. To paraphrase Schwab, the WEF’s Global Gender Gap Report 2015 concluded that even with the current pace of progress, it will take 118 years for economic gender parity to be achieved globally. It also reported that the march toward parity is possibly stalling.

We think that there are two really good reasons to have girls coding. The first is clear: coding and the computational thinking skills it teaches are a vehicle for employment in the future. The second is a bit more complex. According to Schwab, many of the jobs that will survive the fourth industrial revolution require “soft” skills and are dominated by women. His concern is that if men continue to be predominantly associated with the rise of automation, “women’s work” will be further undervalued. In effect, women may be at greater risk than ever before in history of finding themselves marginalized, poor, and vulnerable.

Well, that’s incredibly sobering. With all that in perspective, Hatch clearly has a critical mission.

As a woman in today’s male-dominated tech industry, we have no doubt that your path to success and stability was not clear cut. From your perspective, what obstacles do you think women working in tech currently face and why?
Women in tech face the same primary obstacle as that which exists in any other heavily male-dominated field: very few role models. Breaking into the boys’ club is tough when there are no – or very few – women to help speed up the process. The decision makers, usually men, oftentimes frame the decision making process in a way that makes men more desirable candidates – even if this process is not optimal for best results. Although I haven’t had many female role models in this role, I have been very fortunate to work with my husband and co-founder, Peter Kuperman, who is also keenly aware of the need to break the glass ceiling in tech. He’s been incredibly supportive of the work that I am doing and it's great working with him.

Is that why you decided to create Hatch? Can you tell us a bit about what inspired you to co-found Hatch Canada?
We believe that in a perfect world, every student would learn through self-paced, mastery-based learning. It doesn’t exist in most school systems for reasons to do with practicality, but it should be the gold standard for pedagogy. There’s a ton of research going back to the 1960s showing that students learn better and learn more in classes where they learn through self-paced, mastery-based learning.

The idea to start Hatch came out of our shared backgrounds in education. I was a classroom teacher, and Peter was as an early contributor to Khan Academy – which also uses a self-paced, mastery-based learning approach to education. We thought that this approach would make computer languages more engaging and welcoming to more students, and help solve the global shortage of excellence in computer programming.

When you think about most educational programs for kids, it really is a one size fits all approach, making Hatch quite distinct. Is Hatch different today from how you first envisioned it? What has changed?

No – it’s just better. We’ve been fortunate to find and work with like-minded people.

Thanks for speaking with us, Emmanuelle! We’re certain that you and your colleagues at Hatch will inspire a new generation of female coders.

Email us at support@hatchcoding.com to find out more or click below. 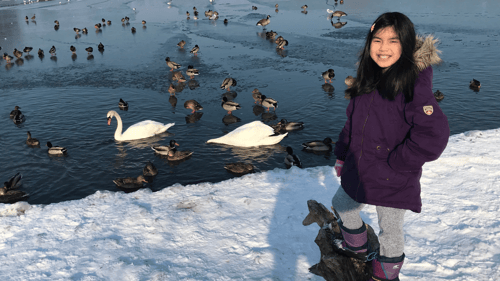 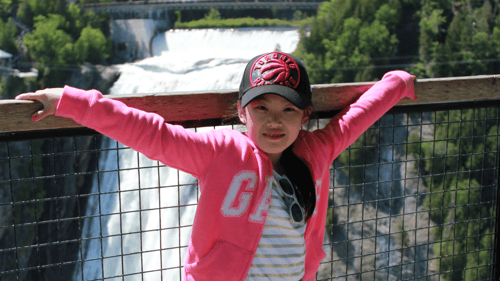 January 19, 2021
Kids can accomplish so much when their interests are aligned with their learning. When kids challenge themselves beyond their comfort level and try a new skill, surprising discoveries can be found.
Read More »