Superstar Kid Coder on What He’s Most Proud Of

Ken is a 10-year-old student at our Toronto Hatch location who started coding with us in an after school program at his school. When he first tried programming, Ken found it really fun and liked it a lot. That made it important for his mom, Masumi, to continue enrolling him in classes. Since Masumi is an electrical engineer who does coding and programming at work, she really understood the benefits of learning a new coding language.

Ken was recently featured on Rogers TV on behalf of Hatch Canada! We spoke with him on his favourite aspects of Hatch.

Ken, can you tell us what you like the most about coding?
I like that anyone can build anything, from a 3D Model of a city to Artificial Intelligence. Also, once you have built AI, it's the same as having your own virtual child! Normal programs are just instructions, but AI is similar to simulating a brain inside your computer!

What coding languages do you know? Which one do you like to use and why
This is a list of languages I know:

I like using Python 3 because it is just simple. It's modified English. To print "Hello, World", you type:
print("Hello, World").

What else have you learned at Hatch other than coding? Do you help other coders?
I have learned some mathematics which I haven't learned at school yet. And yes, sometimes I help others.

What have you created using code that you're proud of?
I have created a program that turns code in a language that I made to real sound. I coded the song Mary Had a Little Lamb.

Besides coding, Ken also attends swimming and math class programs after school, giving him a well-rounded educational experience. When asked how coding has helped Ken outside of school, his mom Masumi told us that she believes it helps his logical thinking. Ken shows some real innovation and inspiration that we admire in our students.

Getting kids started with programming early is a great way to plant a seed to success. We help them build their portfolio while learning a marketable skill that will help them in the future with securing a job. While that may be a great draw for many parents, at the end of the day, coding is just fun!

As Ken shows us, there is real pride that kids feel when they see something they’ve been working on come together. With coding, they literally make something out of nothing and there’s no cooler feeling.

Read about our amazing programs and sign up for a free trial today!

Lenovo Gives the Gift of Coding to Employees' Kids

December 24, 2020
Supporting employees has been critical in 2020. Lenovo and TechData partnered with Hatch Coding to offer a family-friendly work perk, a chance for employee's kids to learn coding for free.
Read More » 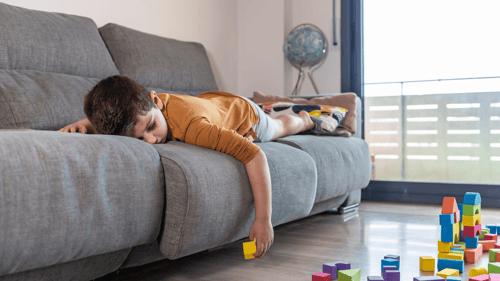 December 22, 2020
Wondering how you’ll fare at home with your kids for two weeks over the holiday break with more free time to fill this year? We can give you quiet moments that you can feel good about taking.
Read More » 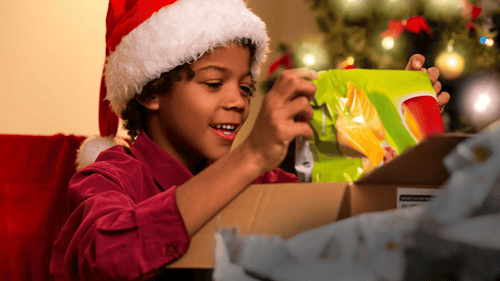 Give the Gift of Coding This Holiday: 10% Off All Hatch Coding Plans

December 10, 2020
Are you still looking for gift ideas for the kids on your holiday gift list? Instead of getting them a toy that they’ll soon tire of, why not consider something different this year?
Read More »