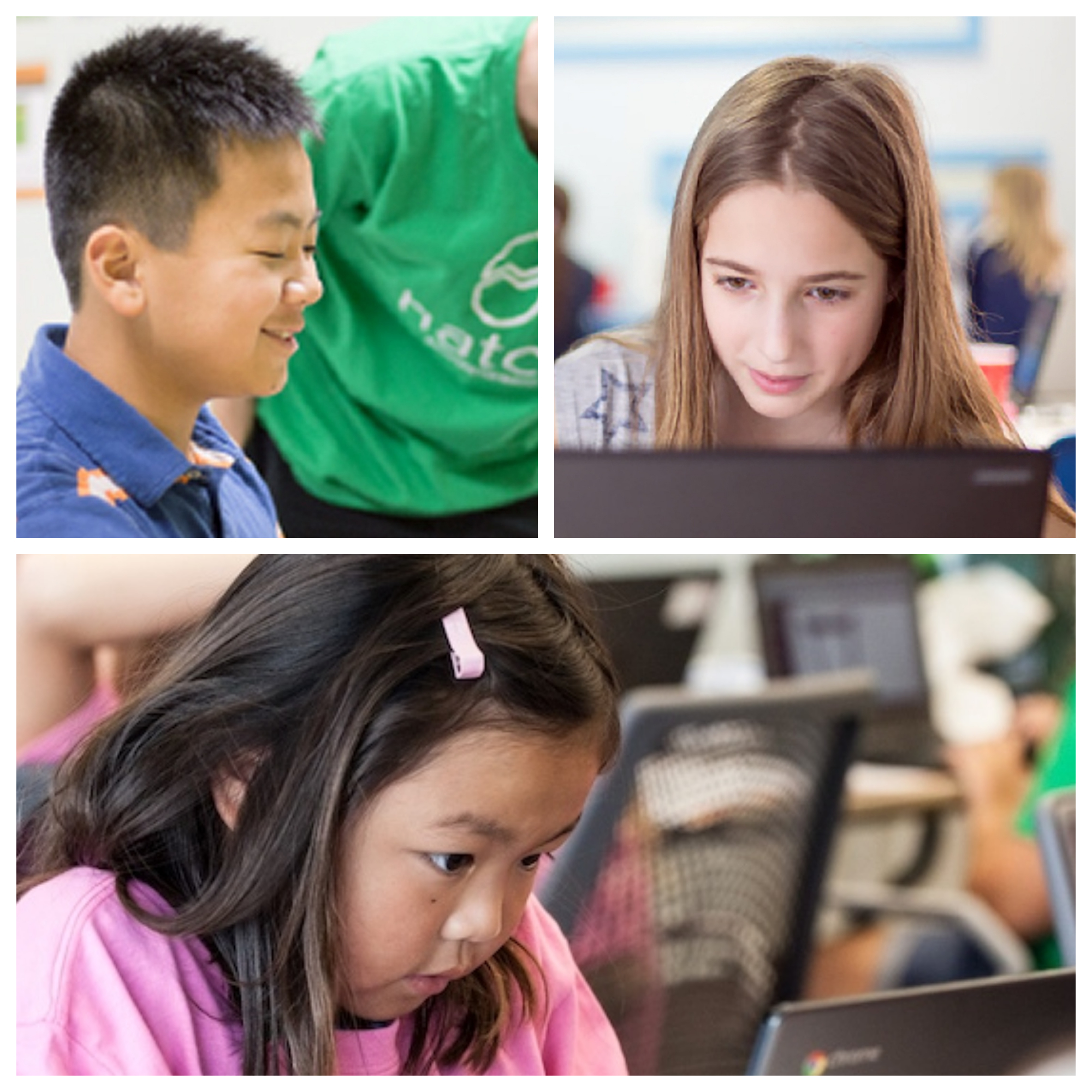 I believe that teachers want their students to be successful, and most define success as requiring a relatively high degree of independent mastery of skills, competencies, and knowledge. Wanting student success and knowing how to attain it, however, are two very different things. My mother, for instance, was educated in France and would not have agreed with my above assertion about teachers wanting student success. Her pedagogical experiences as a child in the French equivalent of our K-12 system, and later, as a student at the faculté de droit at l'université de Bordeaux and still yet later, at l'université de Montréal were based on nothing more sophisticated than the old fashioned idea of sink or swim. When, as a teenager, I floated the idea of attending a French university, she warned me that the approach to education was very different: that teachers did not spend very much (meaning, any) time on helping students learn. She explained that exams were designed to separate the wheat from the chaff: the vast majority of students were considered chaff, and a select group were considered wheat—the pedagogical approach (such as it was) reflected this belief. In many K-12 settings and universities this approach is still predominant.

This type of teaching cannot continue in an R&D world. The more industry relies on research and development, the more it needs greater numbers of well-educated university graduates: people who can communicate complex thoughts clearly, who can read for meaning, who question, analyze, and draw conclusions while situating them in appropriate socio-economic and historical contexts. Doing so avoids myopia, moving us closer toward excellence in problem-solving.