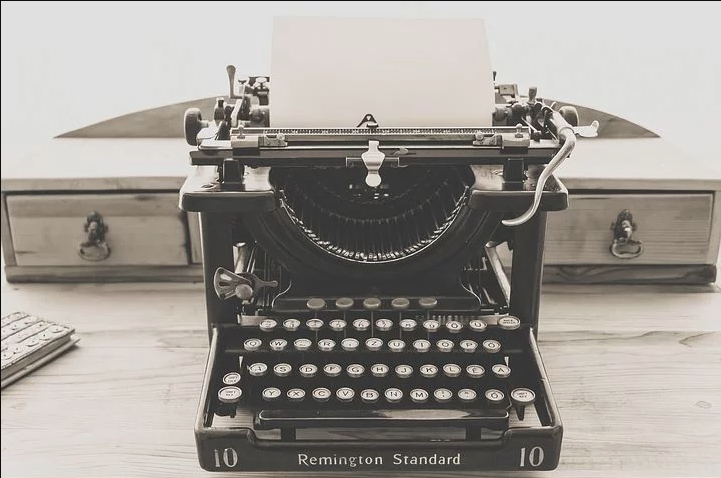 The Exciting Evolution of Computer Programming

Computers, and technology in general, have improved in the last 70 years. If we compare the type of technology we used as kids to what our kids are using today, it is mind boggling. Ideas that once seemed like science fiction are now part of our everyday reality.

So, for you history buffs, how did we get here?

The Progression of Programming Languages

Not only has technology drastically changed, but so have the languages that the programs are run on. Here is a quick overview of how far we have come with programming languages:

To get an idea of just how far technology and programming have come: the Apollo 11 mission's computers were less powerful than today's mobile phones.

How Has Computer Programming Changed?

The 1990s saw a boom in programming languages that were geared to the internet and this evolution has not stopped. Now, individual companies (like Facebook) are creating their own coding languages. This evolution shows the importance of a current, up-to-date education program for children who are learning to read and write code. However, recently we have seen a mass exodus of students (especially women) out of computer science programs.

Why are so many people staying away from computer science? It has been suggested that labelling programming as computer “science” narrows the scope of the discipline. Instead, programming should be considered a science and an art. There needs to be a strong emphasis on making sure that the creative process is not lost in science. 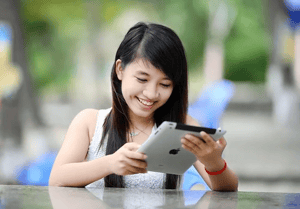 Why Are Computer Programming Skills Important?

July 24, 2020
Mythili (11) is ambitious and independent, with a game plan to leave no coding challenge unfinished! As this month’s top student coder on Hatch, she’s completed 208 projects and 371 challenges in
Read More » 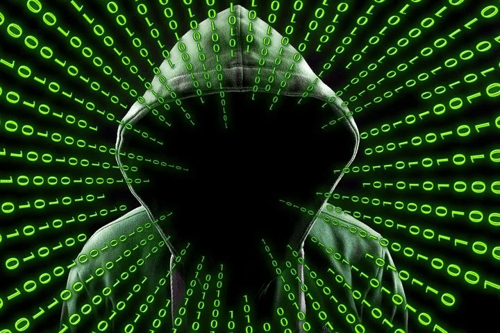 End Crime Via Coding Jobs: How to Become a Cyber Security Professional  Security

April 30, 2020
With rapid advancements in technology, there is also a desperate need to protect all the activities we do online.
Read More » 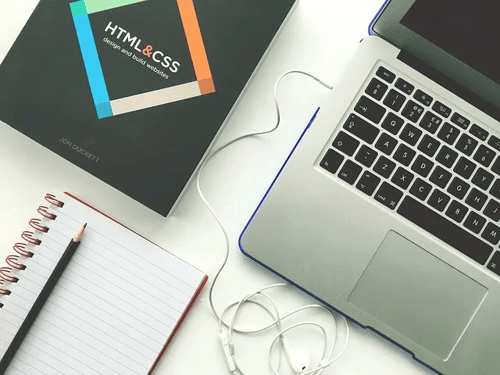 How to Become a Web Developer: Coding Jobs at the Forefront of Tech

April 28, 2020
There are so many options for careers in technology.As a parent, you want to do whatever you can to help your kids prepare for the future.
Read More »