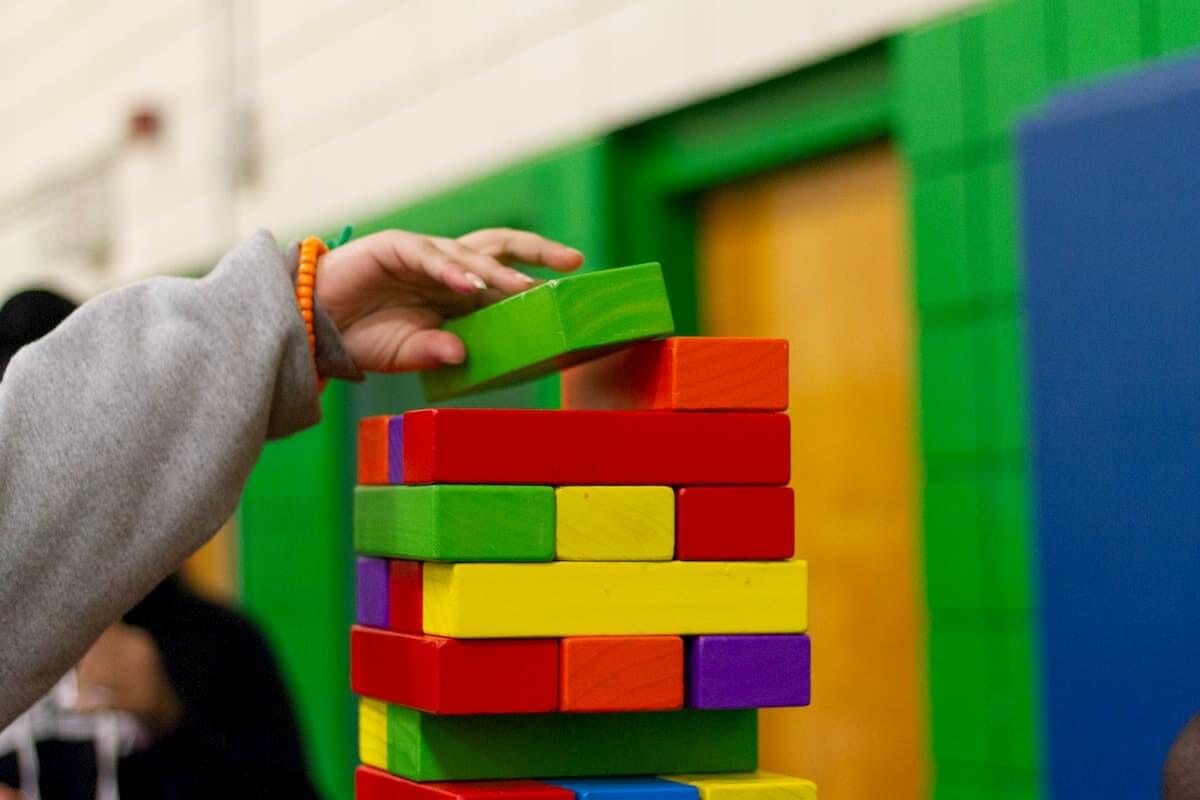 What’s the Best Coding Language to Learn, Even for Kids

In the world of computer programming for kids and teens, two primary approaches have become common: teach using block-based languages and teach using fully featured programming languages. What is the difference between the two?

Block-based coding, also known as drag and drop programming, is a teaching approach where coding instructions are represented as blocks. These blocks can be clicked, dragged, and re-ordered in editable fields like drop-down menus. This graphic format can easily demonstrate the coding process to users who are new to programming.

The other approach is to use a fully featured programming language, one that uses text and typing. All software today is built through this approach. It is responsible for making some of the most innovative online apps, games and social media platforms we enjoy today. With a fully featured programming language, lines of code are written, by typing, to make a program.

The Best Coding Language to Learn: Benefits of Block-Based Language

Block coding appears to make coding accessible to learn: Because everything is bright and colourful and simplistic, block coding is a process of simply dragging the blocks and running the program. It’s design makes it accessible and easy for both students and teachers.

All industries, from Anthropology to Zoology will incorporate computer programming into their process. Doing some block-based coding activities and exercises can be a good supplement to learning how to read and write code with a programming language.

“The progress made by blocks language interfaces can inspire us all to see that programming can be made more learnable.” -D. Bau, et al.

Hatch skips block coding altogether and starts students with a programming language that has infinitive creativity and complexity, just like a spoken language like English. We don’t learn a fake language and then learn English to communicate (or French or Spanish). So why should we with a programming language? When students run into problems, they are required to use creative and critical thinking to solve real problems and real errors in their communication. They get to choose which text-based language they like, based on their expertise and unique way of thinking. This way, they aren’t held back when they become proficient, and they won’t become frustrated when learning new things.

Develop Relevant Skills by Learning the Best Coding Languages Out There